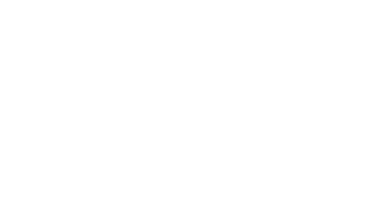 This Season we will be engaging with the theme of the Fight Against Oppression. This was an important strand in Italian Opera During the Nineteenth Century as the country tried to shake off the shackles of foreign domination and become a united Nation-State. But our first opera is from the preceding century. Mozart’s final Opera deals with the struggle to overcome the Forces of Darkness and the quest for enlightenment.

In this film version of The Magic Flute, Ingmar Bergman creates a magical world, which we enter through the portal of the C18th Court Theatre at Drottningholm.  Made in 1975, it is widely viewed as one of the most successful Operas on Film ever made. A rare treat for the cinema fan and the operagoer alike.